The importance of Bradford on Avon’s bats

Last week we hosted “Bat Chat” at St Margaret’s Hall, with a view to helping the community find out more about these important, and sadly threatened, mammals and the habitats upon which they rely. 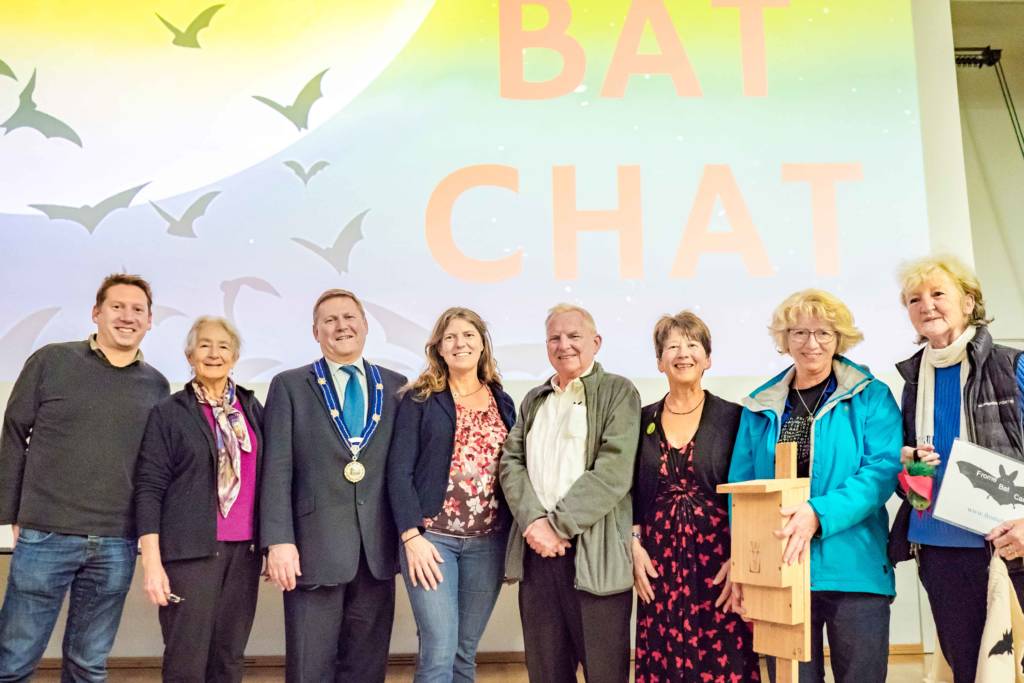 In the UK, some bats are known as ‘indicator species’, as their health and populations can alert us to changes in aspects of biodiversity, for instance insect prevalence or when habitats are destroyed or poorly managed. 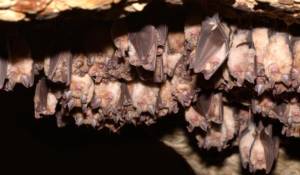 Bradford on Avon is within an important area for bats that includes Bath, Box, Corsham and Winsley.  Although we are rarely aware of them, they live, feed, breed and hibernate in the countryside and darker areas of towns/villages around us, often benefitting from the many disused underground stone quarries. 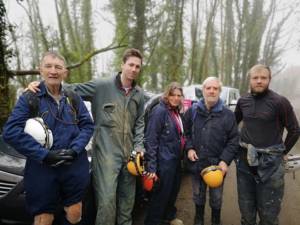 We were thrilled to have Professor Fiona Mathews as the main speaker for the evening, attended by over 150 people, who is Chair of the Mammal Society and co-author of the recent and alarming State of Nature Report 2019 which cited 26% of mammals in the UK are now threatened with extinction due to human activity.  Professor Mathews is also a member of the Wiltshire Bat Group and regularly carries out surveys to monitor bat numbers and health in the area.

She explained how for every stone building in the area, there is an underground void from where the material was removed, resulting in there being a vast network of passageways and tunnels underground, which bats utilise to hibernate in, in lieu of their preference, trees.  She explained that this transition of habitats has resulted from the loss of habitat through removal of trees and, perhaps more so, light pollution. 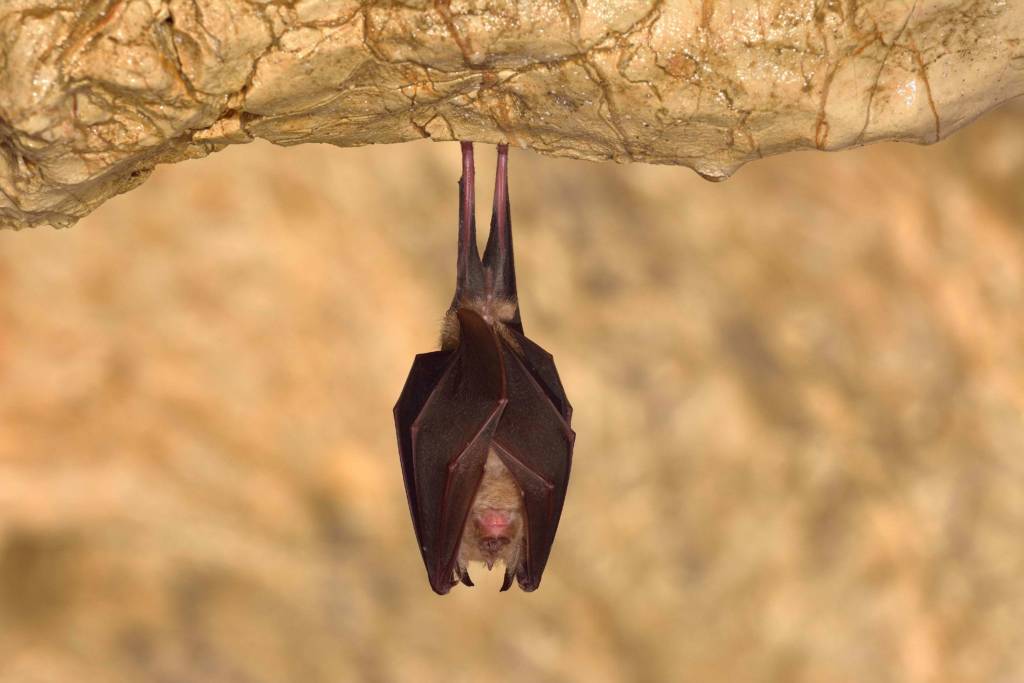 SO, WHAT YOU CAN DO TO HELP BATS? 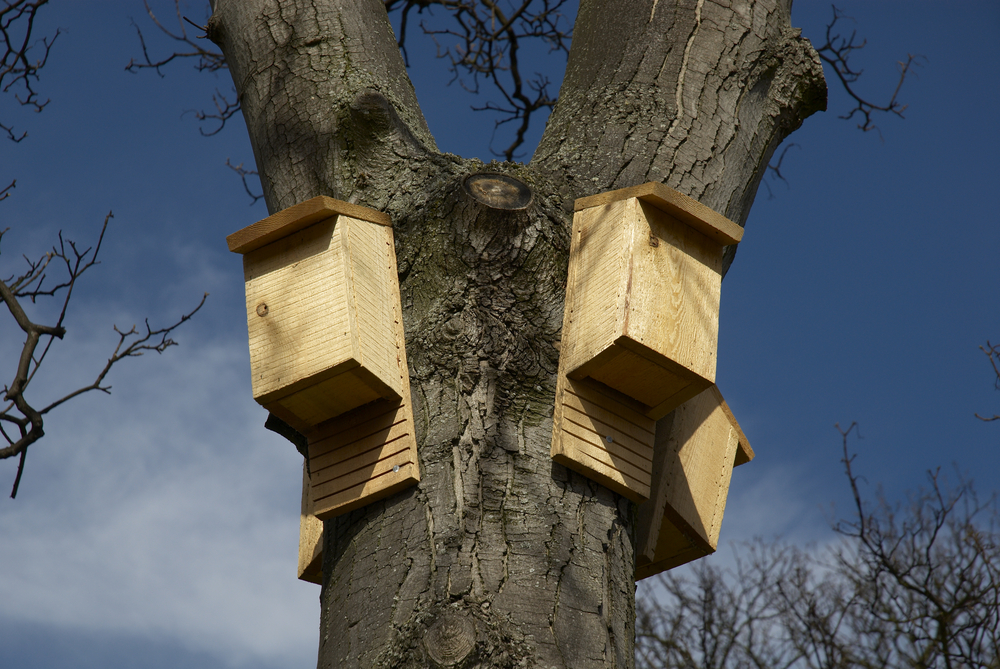 Prior to the Fiona’s fascinating talk, short introductions were given by the event supporters Climate Friendly Bradford on Avon, BoA Preservation Trust and the Mayor of Bradford on Avon. Then two quick talks on local projects: first, Frome Bat Care (to whom some of the night’s donations will be given) then a bat box project carried out by Sustainable Warminster.

“We all recognise that we face no greater threat than the climate emergency and as individuals, as groups of people and as a town we are committed to doing all we can to mitigate the present danger. Working together with other groups to produce this kind of event sets a precedent for how we can help educate ourselves and the community on critical issues, such as the negative impact of manmade climate change and other human activity on ecosystems.”

The event was initiated by a member of the community, Chris Hogg, who approached the Town Council with his idea, organised speakers along with much of the logistics in conjunction with our officers and volunteers from Climate Friendly Bradford on Avon and Bradford on Avon Preservation Trust. The event, which was free to attend, also raised £100 for local bat conservation.

“I’ve been lucky to have been working with bats over the summer, and given the importance of this area to them, I felt it would be of interest to the town to know and find more about what can be done to help conserve them, along with other wildlife. It was a real privilege to have Professor Mathews share her vast knowledge with us, and a huge thanks to the Swan Hotel for donating accommodation to enable her to attend during her busy schedule.”

If you want to find out more about bats, visit Wiltshire Bat Group via: https://wiltshiremammals.wordpress.com

If you would like to approach the Town Council about liaising on a project related to the climate emergency or biodiversity, please get in touch.

Save our land and wildlife

Tesco has dropped the price of...

MOTORISTS queued to fill up in Trowbridge on Saturday as petrol pump wars hit town. The supermarket giant Tesco dropped the price of unleade...

Karen Bloomfield has decided she needs...

THE owner of a well-known fruit and vegetable shop in Bradford on Avon which temporarily closed because of the Covid-19 coronavirus crisis h...

There has been a question about who runs this website and why.  To clarify, it is owned by Bradford on Avon Town Council but was set up by ...