At a meeting last week, Bradford on Avon Town Council agreed to the purchase of local Historic Ancient Woodland, Becky Addy Wood on behalf of the community. 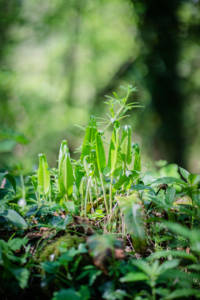 Becky Addy Wood is accessible by a right of way that parallels the canal and provides an alternate walking route to Avoncliff, and covers over 10 acres. It is home to many ancient and native species of trees andrare flora, as well as blankets of wild garlic and bluebells. It also provides vital natural habitat for protected local wildlife, including bats.

The first recorded mention of the woodland is as far back as the 10th Century – when it was offered as reward to Leofwine, a huntsman of Anglo-Saxon King Æthelred II.  A millennia later, it will now be back under the wing of the community.

Following the wood’s listing for auction, the Council was approached by the Friends of Becky Addy Wood (FROBAW) to investigate whether it could support a purchase as a way of protecting habitat.

A spokesperson from FROBAW said:

“We are so pleased that Becky Addy Wood is going to be protected.  It’s a magical ancient woodland where history is recorded in the wonderful flora and its importance to wildlife – knowing that it will now be a nature reserve is such a relief to all the local people who find peace and tranquillity walking through the wood.  FROBAW are so grateful for the huge support, which has exceeded all  expectations.” 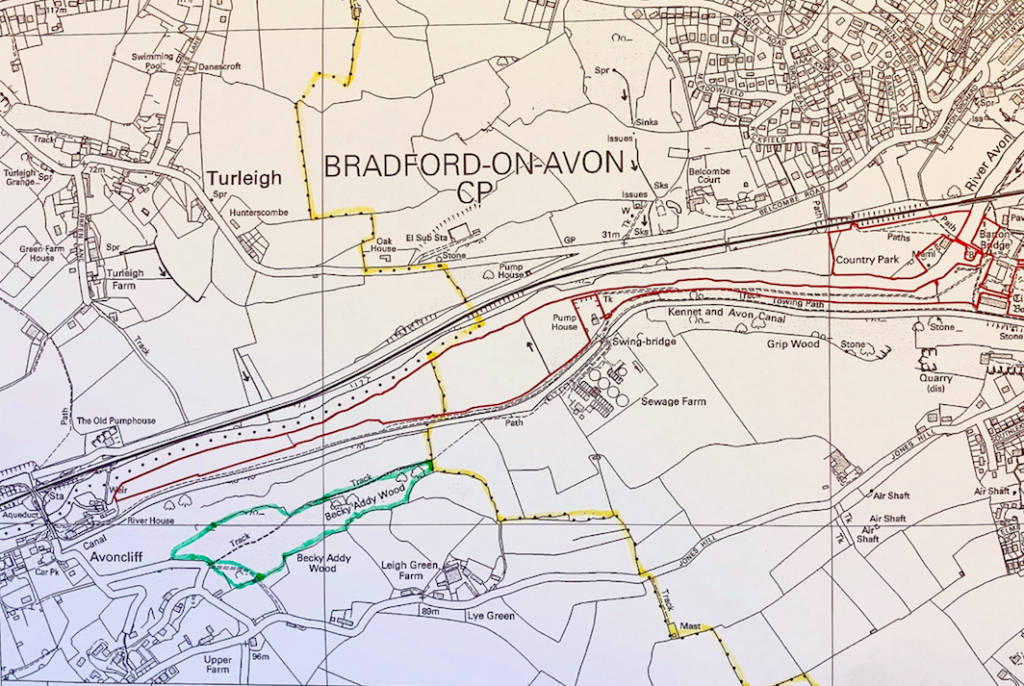 Supported by the Town’s Environment and Planning committee earlier in April, FROBAW began fundraising and managed to raise a significant proportion of the purchase costs privately from residents across the area. This, alongside a donation from the Bradford on Avon Preservation Trust, allowed Town Councillors to commit an additional sum – and to have the Woodland removed from public auction. 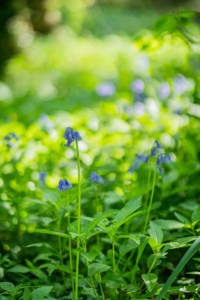 “The Town Council has acted swiftly to support a largely community effort to assemble the majority of the funds needed to acquire and safeguard the future of Becky Addy Wood.  The decision recognises that, while our town boundary may end on a line on a map, our responsibility as custodians of green spaces that our residents use, in and around the town, does not.  We look forward to working with Friends of Becky Addy Wood and others to establish a management plan, to protect and nurture them for the future.” 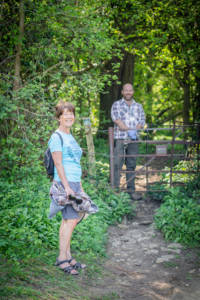 As well as planning for future conservation activity, the woodland is already used by hundreds of residents every year for walking, nature spotting and enhancing well-being.

The purchase, which is now undergoing due diligence, will seek to provide permanent protection for the woodland, in partnership with FROBAW.   In addition, grants will be sought to protect and promote specific projects, while final management arrangements for the long-term future of the wood are established.

“I am very proud and inspired to have worked with the community to acquire Becky Addy Wood. People from across the area, including Westwood, Turleigh, Avoncliff and Bradford on Avon, have united with one aim: to protect the wood in perpetuity. This fits in with efforts to tackle the  Climate Emergency and developing our Green Space Management Strategy which has maximising biodiversity at its very heart.  Becky Addy Wood is a beautiful stretch of woodland, full of wildflowers and birdsong. Along with all of our green spaces, it provides a place for those seeking solace and renewal, not just in the current circumstances, but long into the future.” 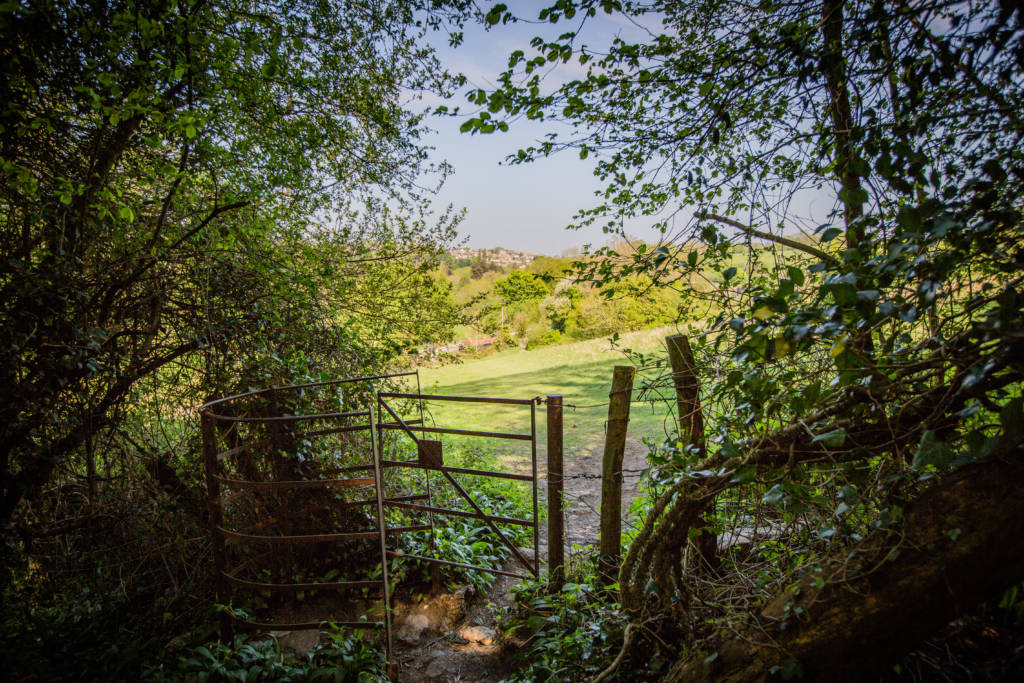 Tesco has dropped the price of...

MOTORISTS queued to fill up in Trowbridge on Saturday as petrol pump wars hit town. The supermarket giant Tesco dropped the price of unleade...

Karen Bloomfield has decided she needs...

THE owner of a well-known fruit and vegetable shop in Bradford on Avon which temporarily closed because of the Covid-19 coronavirus crisis h...

There has been a question about who runs this website and why.  To clarify, it is owned by Bradford on Avon Town Council but was set up by ...